Very few specialty stores in the world sell real extra virgin olive oil (EVOO). All such oil sold in supermarkets etc. is falsified, fake, adulterated. The EVOO market has been destroyed by such practices so nowadays, the oil ends up being consumed by the orchard owners themselves, their friends and families and the remainder is sold to local restaurants. There is only a very limited production of real EVOO and trees often produce only a dozen liters a year, and with the current offered price of 2.2 Euro per litre of EVOO, it makes economical sense for a family to consume it themselves, as this price approaches the price for any old oil in the shop. If you don't believe this, we urge you to read this eye-opening and infuriating book about the worldwide olive oil mafia by Tom Mueller: 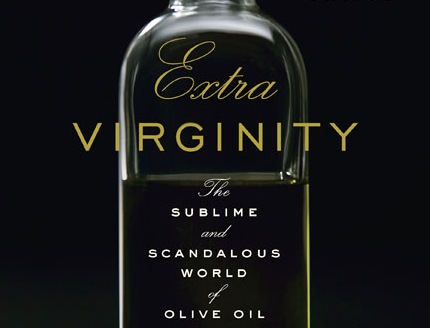 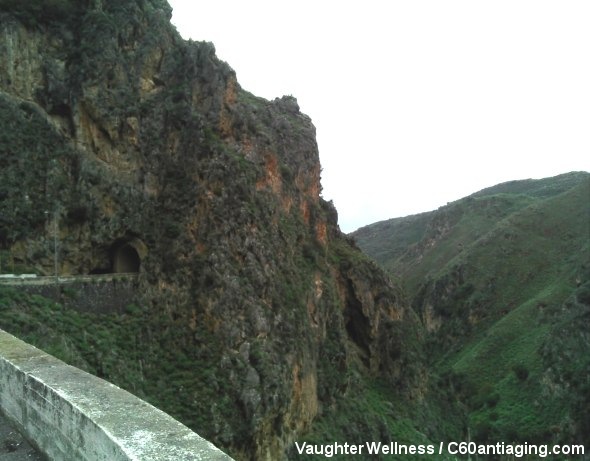 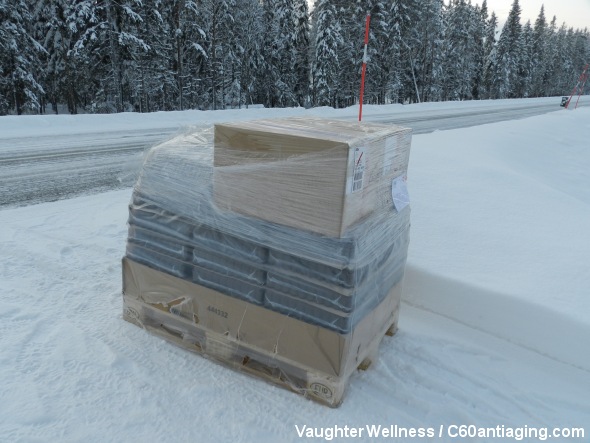 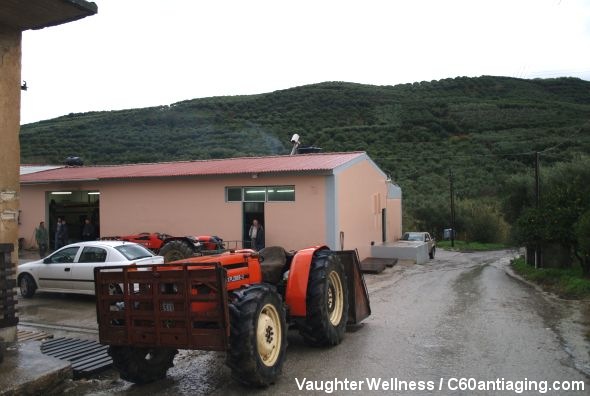 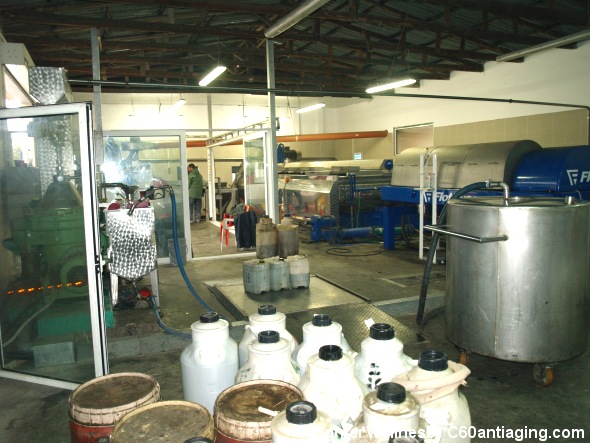 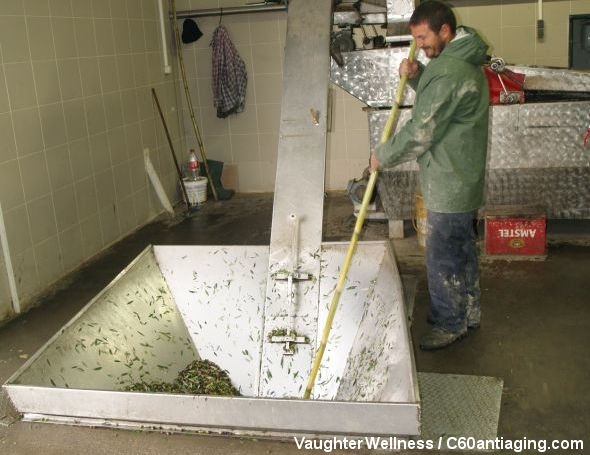 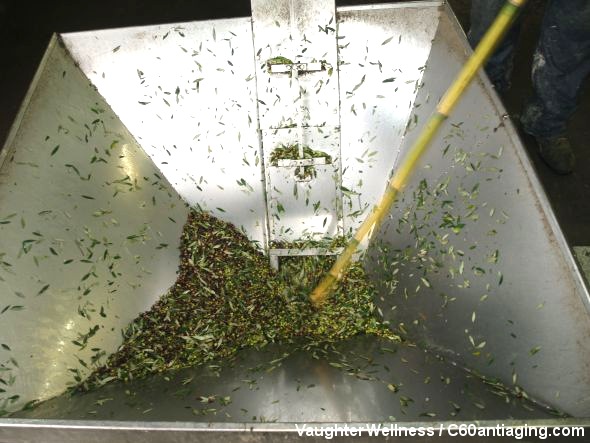 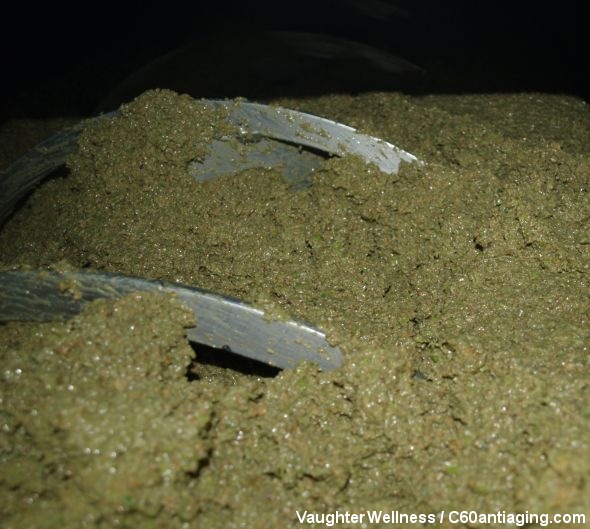 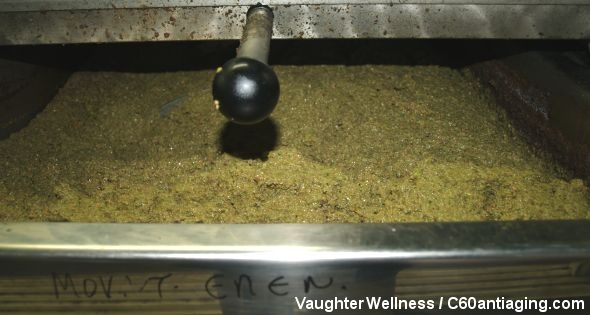 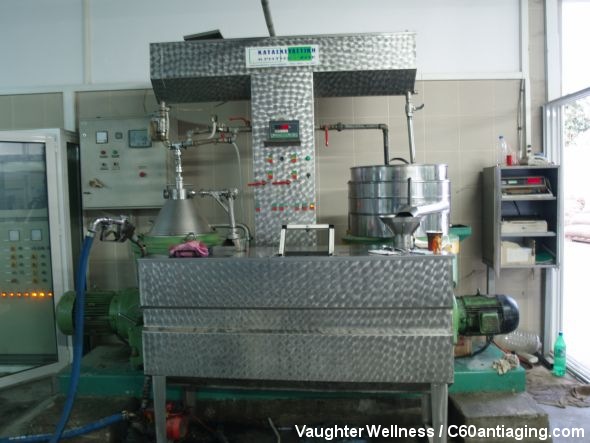 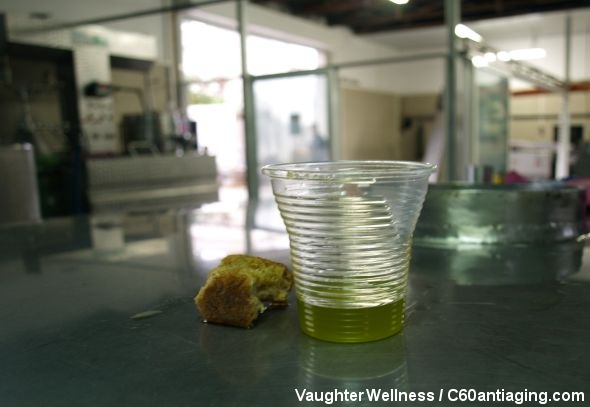 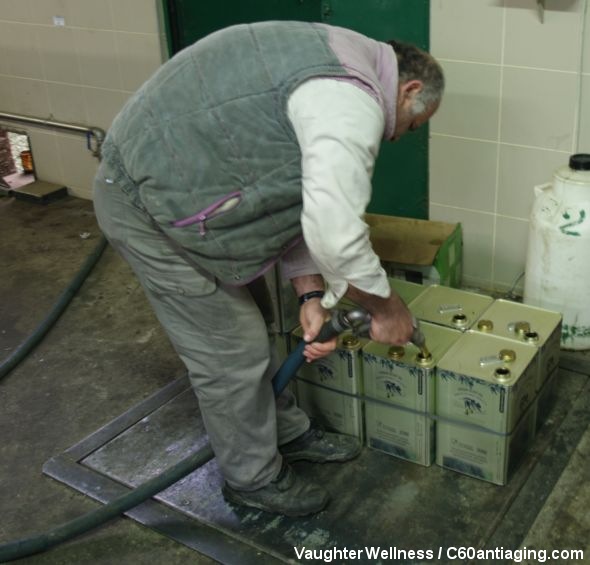 Love what you all do!! The dedication, research, and knowledge that is shared is amazing! Great Job!

are you no longer selling c60? I can't find the link to buy it!!

Wow! I am so impressed. You deserve every success.